Jonathan dos Santos plays as a midfielder for MLS LA Galaxy. He said Carlos Vela who is his countryman has a level that is required to play in clubs like Barcelona alongside the star player Lionel Messi. Currently, Carlos plays for Los Angeles FC. He has even described Carlos as one of the greatest players who has a lot of quality and has shown it to every team. 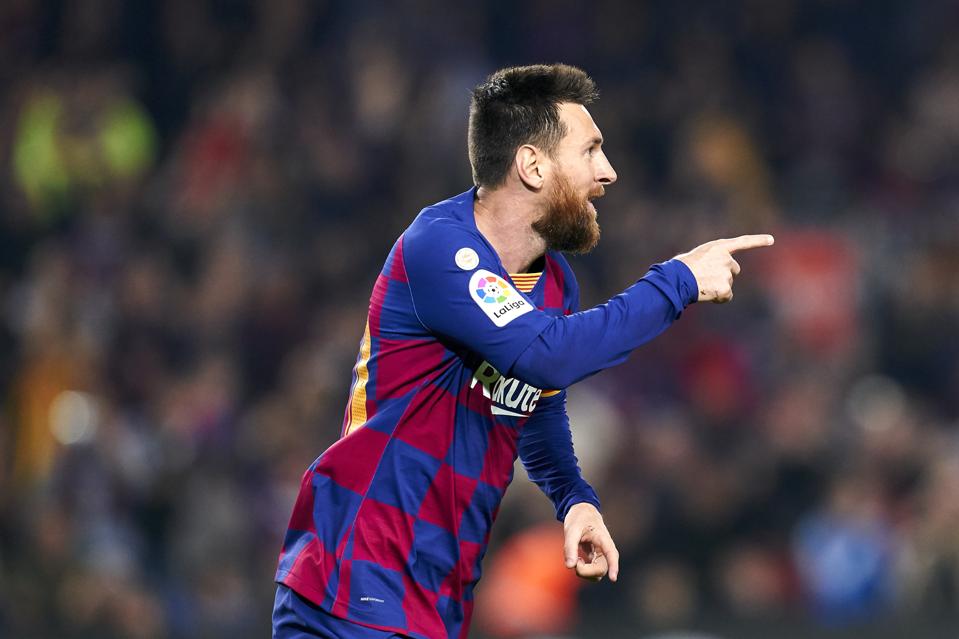 Jonathan is very much confident that players like Carlos will find a place in clubs like Barcelona very easily because of his talent. He said if it ever happens that a great team like Barcelona is interested in taking Vela up, then he will definitely be able to play well as he will be surrounded by some excellent and class players like Messi. Carlos Vela was associated with two goals for Los Angeles FC which helped the team to get a 5-3 win over LA Galaxy where Zlatan Ibrahimovic and Jonathan dos Santos are the key players.

Jonathan also confessed that threatening was given by Zlatan to leave the team after he got eliminated in that match, though he could not confirm the fact. He added, the mystery is revolved around Ibrahimovic and he has not said anything regarding leaving the team after the match was over. Jonathan also stated that he is a player of excellent quality, so if he stays back then it will be a great help for them in a lot of campaigns.

Dos Santos also mentioned that he has seen some spectacular campaigns from the time he has been associated with LA Galaxy. And this is the reason for which Zlatan could not hide his interest in staying back with MLS. Jonathan would choose staying back at MLS for many years if he is asked any day about it.