LA Galaxy head coach SigiSchmid said that former Manchester United striker Zlatan Ibrahimovic will come at the right team with the team currently short on players. He said that there are a number of players that are out with their international team and some others are currently injured. He believes that the arrival of Zlatan Ibrahimovic comes at the right team as this will allow them to get more experience upfront. 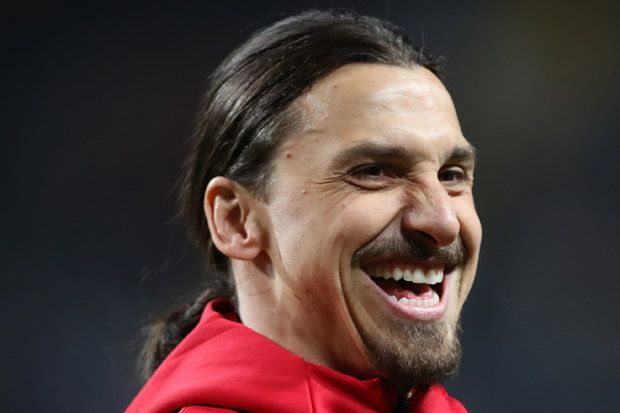 However, Sigi Schmid admitted that the arrival of the new striker will raise some new questions as they will have to find out where he will be playing in the team. He said that they already have a good striker in Ola Kamara who has been scoring goals for fun recently and that he will have to find a way to play both strikers in the same team. END_OF_DOCUMENT_TOKEN_TO_BE_REPLACED

Greg Vanney and his team are seeking more glory when the CONCACAF Champions League begins in two months. After back to back MLS Cup finals, they were able to revenge the loss of last year against Seattle Sounders with a commanding 2-0 win. 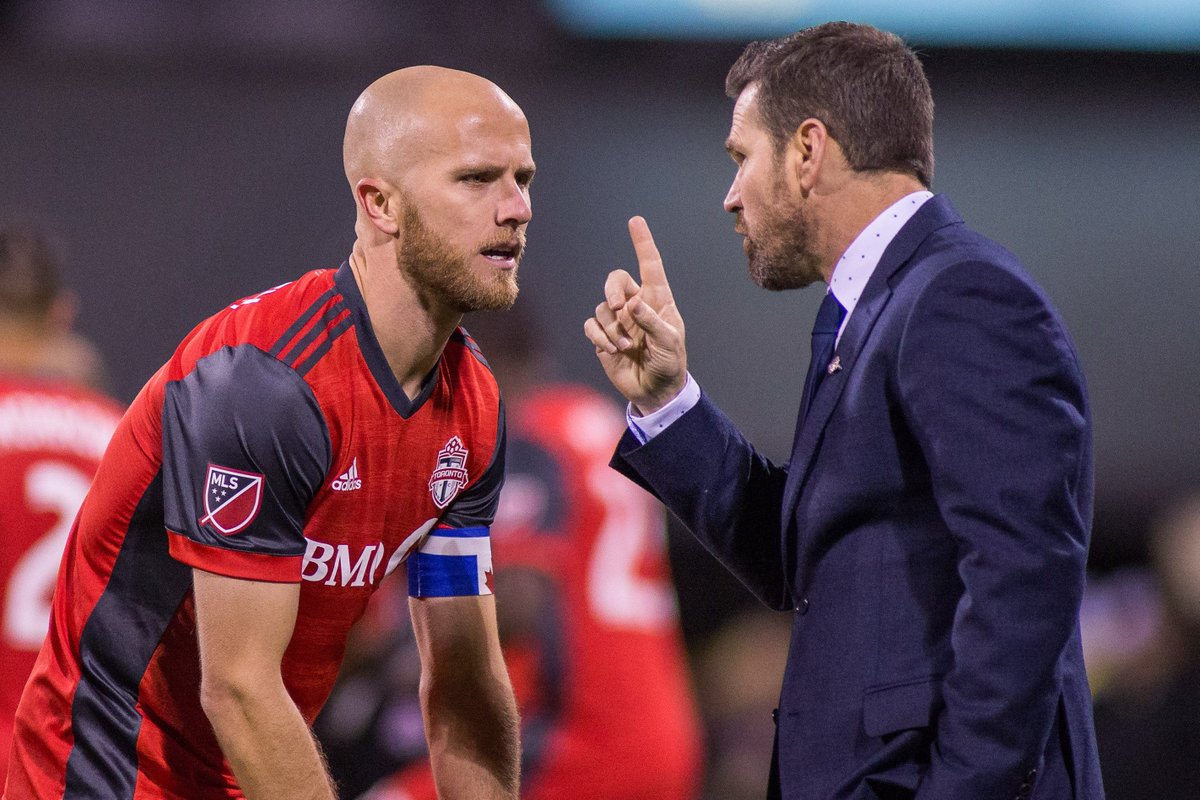 When everyone thought Toronto FC had done near impossible with their run, Vanney set the standard higher.
END_OF_DOCUMENT_TOKEN_TO_BE_REPLACED

The Vancouver Whitecaps are top of the Western Conference. What’s more, they are starting to look like a serious title contender.

For a team whose form has been inconsistent for much of the year, after starting the season with a rash of injuries to key players, the Whitecaps have made an almost stealthy climb to the summit.

Wednesday night’s comfortable 3-0 home win against Minnesota United saw the ‘Caps move into first place in the Western Conference for the first time this season, extending their unbeaten run to five games in the process.

It’s been quite the turnaround for the Whitecaps, who missed the playoffs last season for the first time in three years. But just what is it about this season’s squad that makes them different to previous ones? What is it this Vancouver team has that others haven’t?

“Quality,” head coach Carl Robinson stated on Wednesday. “Unfortunately you can’t turn around a team in one year. You’d like to but you just can’t”.”

END_OF_DOCUMENT_TOKEN_TO_BE_REPLACED

Seattle Sounders head coach Brian Schmetzer said that he is proud of his players so far this season. He said that they had made a poor start to the season but they have recovered magnificently in recent weeks and they are performing well on the pitch.

He said that the players are responding well to their training and that they are performing better on the pitch. He admitted that there is still some improvement to be made at the back, but he feels that they are on the right patch.

He wants his players to believe in themselves as they have a great chance of winning a trophy this season. The only downside is that their opponents seem to be playing more aggressively towards them and may have found a way to slow their playing tempo.

He agrees that football is a contact sport and there are times that foul are inevitable, but he feels that his players are being targeted. He said that they need to find a way around this and he has asked his players to be quicker on the ball.

Brian Schmetzer said that the team would become stronger when the players that are currently injured get time to full training.

There is even a rave now Josef Martinez. The Venezuela international had a terrible time in Turin but has scored five goals in his first three games upon moving to the MLS.

Player regularly move from South America and Europe to form the bulk of the team in the MLS; happens every time! This year more players moved up domestically from the lower leagues to the MLS, according to reports.

NASL domestic star Christian Ramirez had scored 51 goals from 2014 to 2016 – the most for an American striker in the second division yet he was snubbed by scouts until expansion side Minnesota United signed him alongside Brent Kallman. In his 12 games in the top flight, he has scored seven times. END_OF_DOCUMENT_TOKEN_TO_BE_REPLACED