Belgian giants Anderlecht are considering New England Revolution left-back De Juan Jones as a potential replacement for the outgoing Sergio Gomez, 90min understands. The Purple and White are bracing themselves for the departure of Gomez as the Spaniard nears a €10m-move to Premier League champions Manchester City, with the possibility of then being loaned to Girona. Since joining Anderlecht from Borussia Dortmund last year, Gomez – who can also operate as an attacking midfielder – has notched seven goals and 15 assists in 50 appearances across all competitions. 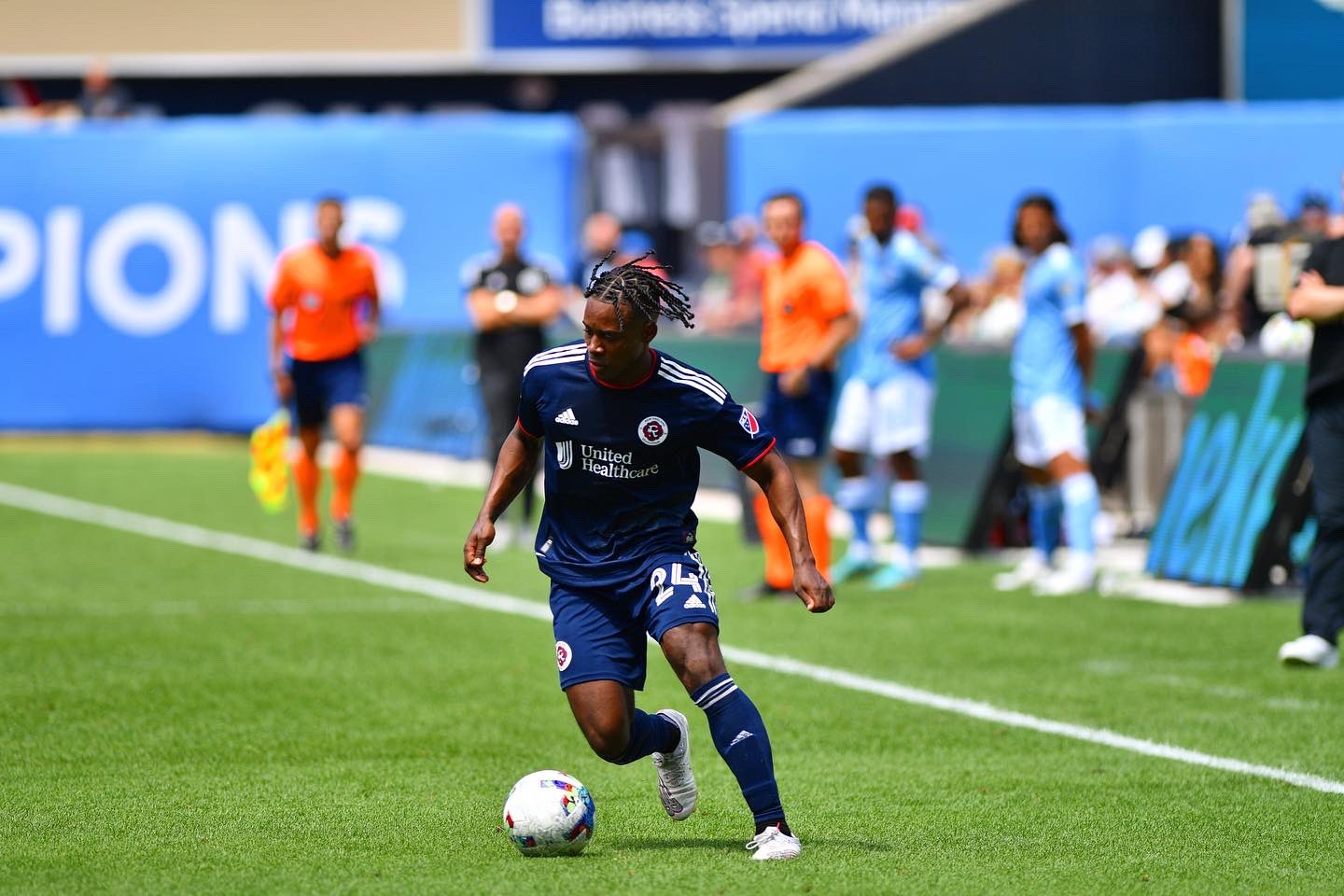 Capped 49 times for Spain across various youth levels, Gomez would leave an obvious gap for Anderlecht to fill should he leave Constant Vanden Stock Stadium. A source with knowledge of the situation has told 90min that among the possible replacements for Gomez is Revs left-back Jones. It’s understood that negotiations remain in the very early stages, but that Anderlecht are exploring a permanent deal, while the 25-year-old is keen on the move as a launchpad into European soccer.

Jones has become a key player for the Revs since his selection in the 2019 MLS SuperDraft, playing 103 times across all competitions and helping Bruce Arena’s side win the Supporters’ Shield with a record points total last year. Sources tell 90min Jones is eager to make the jump to Europe in order to boost his USMNT chances moving forward. The full-back is yet to be capped for the United States, but did receive his first senior call-up as part of the team’s annual January training camp earlier this year.

Speaking of bus USMNT experiences back in January, Jones said that Gregg had yolf him that he had surpassed the expectations that they had for him. He added that it was good to hear and that he was excited to be around. Should he make the move to Brussels, Jones would join Matt Miazga, Sacha Kljestan, and Kenny Saief on the list of Americans to play for Anderlecht.