LA Galaxy head coach Dominic Kinnear has warned his players that they should not be carried away with the win against Minnesota United as there are still a lot of games to be played if they want to win a trophy. He said that they first have to seal their place in the postseason and this will happen if they win their next game against Houston Dynamo. 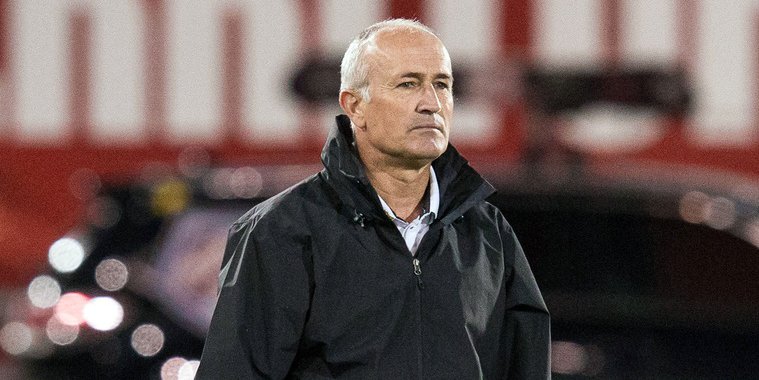 He said that the players should not believe that everything will be easy and that they will have to continue to work hard.