Borussia Dortmund have announced the signing of Birmingham City wonderkid Jude Bellingham. The wonderkid will move to Germany once the Championship season is over. 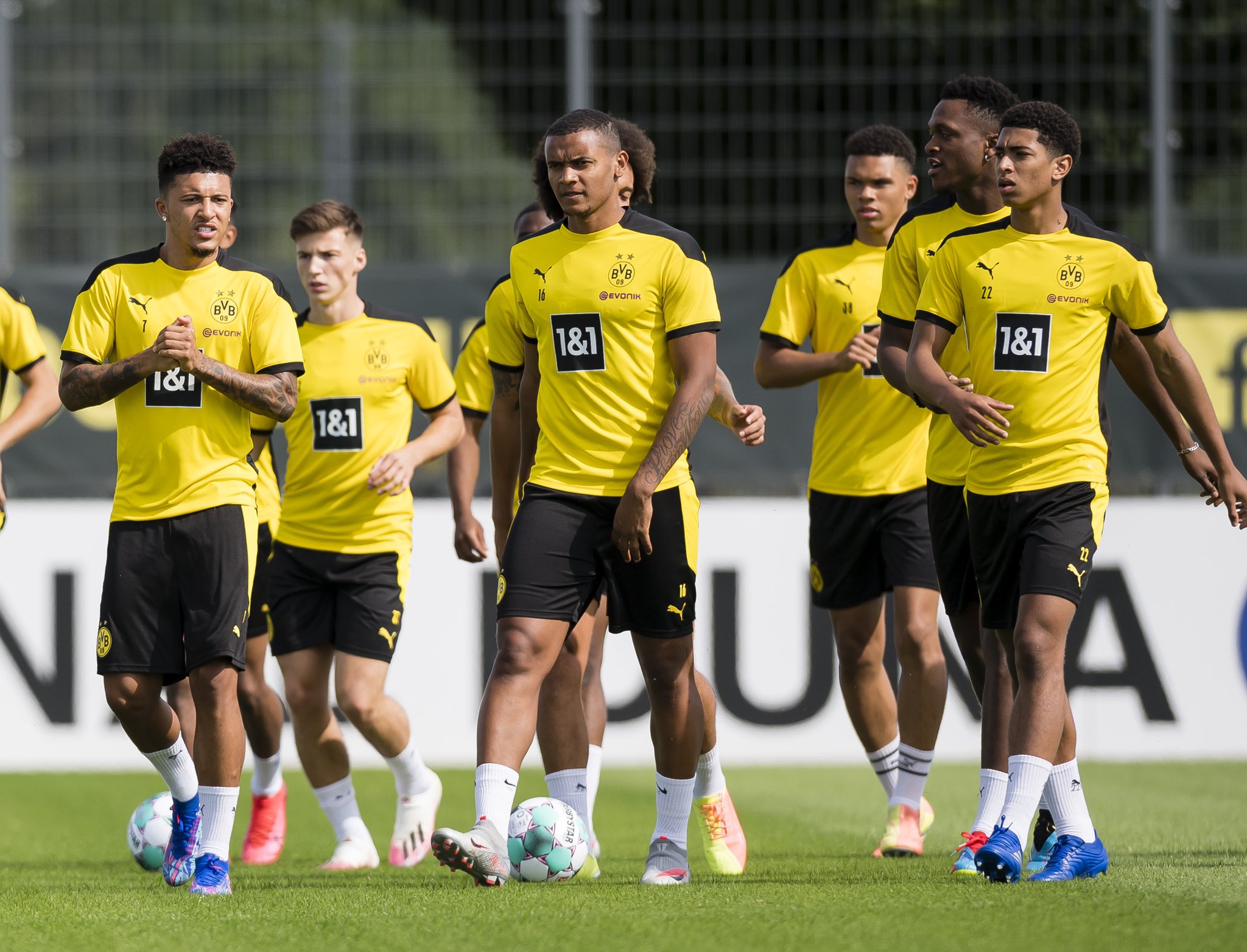 Bellingham, 17, exploded onto the scene with Birmingham City earlier this season. His dominant performances at such a young age saw the youngster attract major interest from some of Europe’s finest sides.

Manchester United, Bayern Munich, Arsenal and Dortmund all showed real interest in the player, but the teen star has chosen Dortmund ahead of other interested suitors.

His decision will be influenced by the success story Dortmund has with youngsters most recently with Erling Haaland and Jadon Sancho.

Manchester United were very close to agreeing a deal with the player before a final twist saw him make the move abroad. Bellingham was given a tour of the training facilities at the Carrington ground, while he was also invited alongside his family to meet Sir Alex Ferguson, but the players representatives decided it was best for him to tow the part of Dembele, Sancho and Erling Haaland.

Dortmund signed Bellingham for €25 million, a figure that will increase based on the player’s performance.

Meanwhile Dortmund Midfielder Mario Gotze is expected to leave the club at the end of the season. The former golden boy of German football has been linked with various clubs. Wolfsburg and RB Leipzig have indicated an interest while a move abroad is also a possibility. A move to MLS football has also been mentioned, with LA Galaxy tipped to make the move for the world cup winner.

Gotze started his career with Dortmund before making an ambitious move to Bayern Munich in 2013. He didn’t enjoy a good spell with the Bravarian and he returned to his boyhood club 3 years later.