Miami FC have added a new attacker to their playing roster ahead of the new season. The USL Championship club confirmed that they have completed the signing of Haitian international winger Christiano Francois on Monday. Christiano Francois could easily play for any MLS football outfit and he’s considered to be a big transfer coup for Miami FC ahead of the new season. 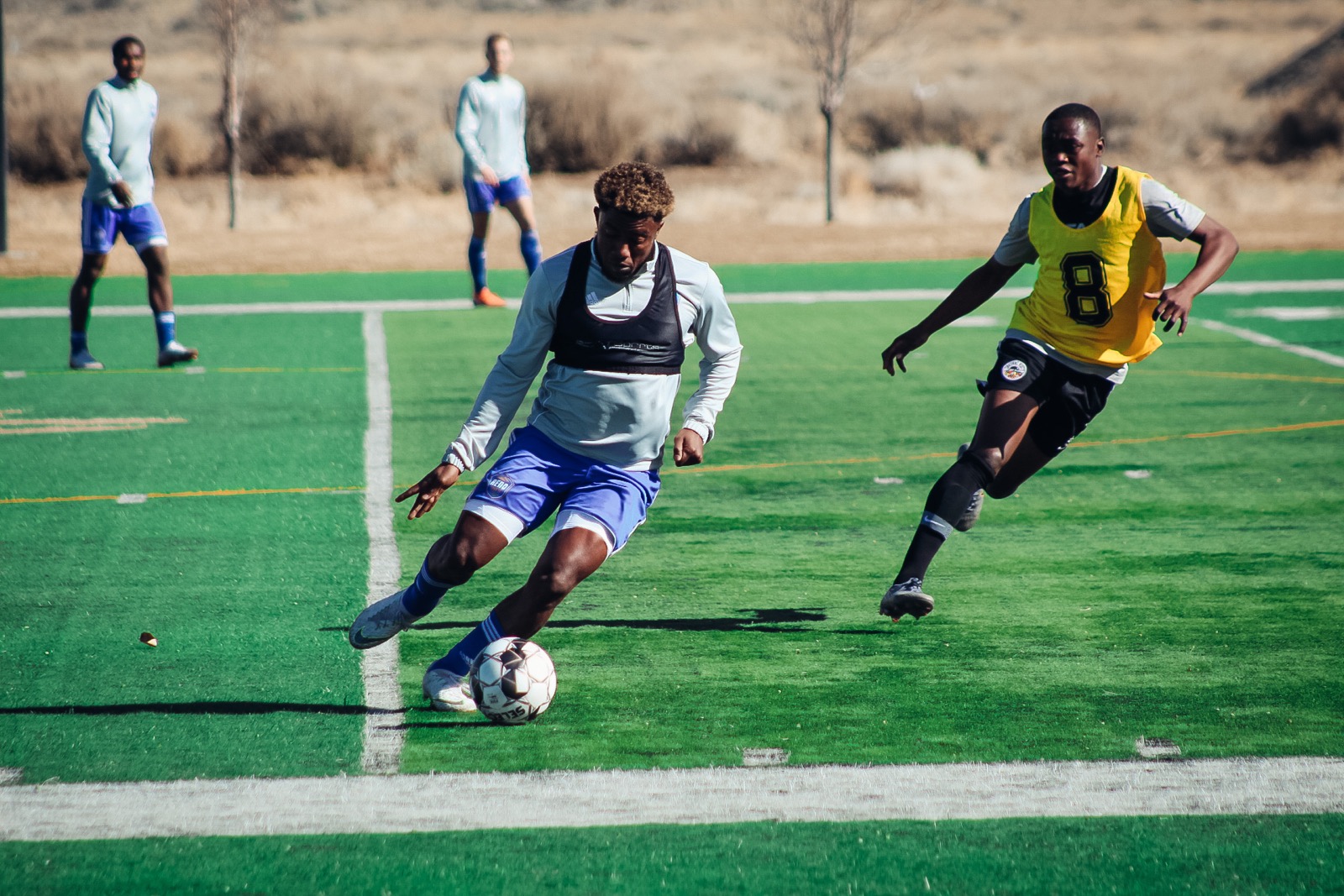 The Haitian footballer has 18 goals and 18 assists from the last three seasons in the USL Championship to suggest that he would thrive in the tougher climes of MLS football. Instead of making the step up to MLS football, Christiano Francois has decided to maintain the same level as what was obtainable with the past three seasons.

Analysing the player further, Paul Dalglish said the attacker has breathtaking pace in addition to the fact that he’s a brilliant dribbler. The Miami FC boss also said that the new signing has started to add goals and assists to his game over the past two seasons.